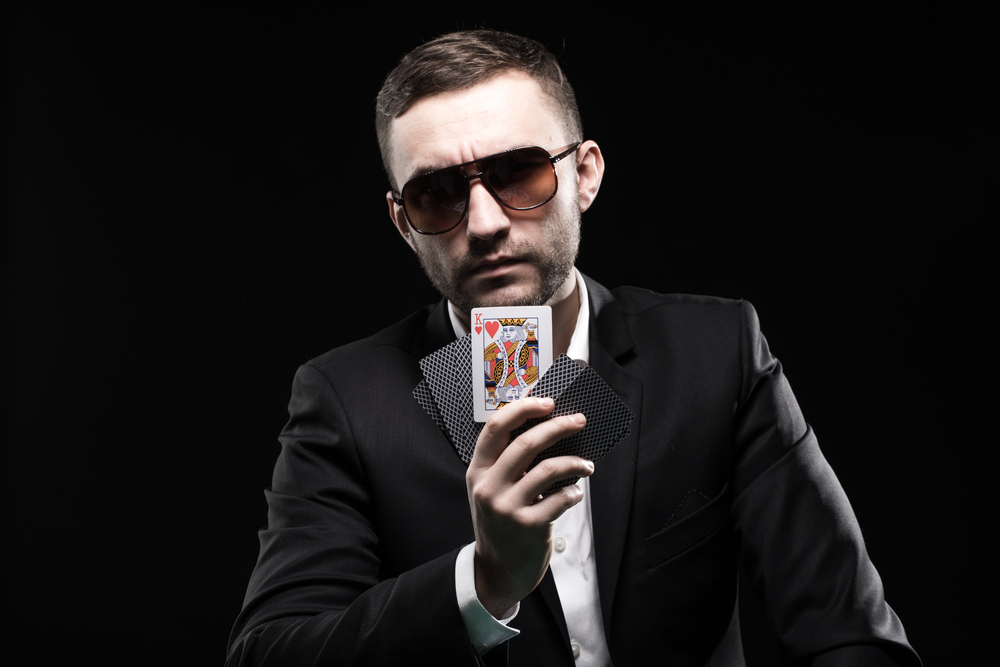 As soon as you start to get into it, you realise that there isn’t really a game called “poker”. Poker is a bunch of different games with quite different rules. When you go to play online poker, you need to know which games are worth investing your time in. Here, we discuss the best kinds of poker for the avid player to try.

Texas Holdem is the classic variant that most people think of when they think of poker.

In Texas Holdem, each player is dealt two cards face down. Players look at their cards and may choose to either fold, bet (if they are first to go), match the previous player’s bet, or raise the stake.

After a final round of betting, the fifth and final communal card is dealt. The winner is then the player who can make the strongest five card hand with any cards out of their two personal cards and the five communal cards.

Seven Card Stud is another very popular form of poker that you’ll find at every online casino.

At the beginning, each player is dealt one card face up and two cards face down. The player with the lowest ranked face up card is forced to bet first. Betting then goes around the table clockwise.

A second face up card is then dealt to each player. This time the player with the highest ranking face up cards is required to bet first, before betting again goes clockwise around the table.

Sometimes if no-one folds before the last round it is possible to run out of cards. In which case the last card is placed in the middle of the table and becomes a communal seventh card for all players.

The winner is the player who can make the best five card poker hand from the several cards he or she has been dealt.

Omaha, also called Omaha Holdem, is similar to Texas Holdem but with some added complication in the way that players form a winning hand. There is some ambiguity about exactly what Omaha is; the most common form, the one described here, is called Omaha high.

Dealing and betting in Omaha goes basically the same as in Texas Holdem. The first difference is that each player gets four face down cards instead of just two. The second and most intriguing difference is that each player must form their final five card hand with exactly three of the cards in the middle and exactly two of their own face down cards.

As you can imagine, the complicated rules for forming your hand make Omaha more challenging than the more common forms of poker. It is maybe not the best game for beginners, but is a great change for avid players looking to spice things up a bit.

Other Kinds to Try

Razz is the same as Seven Card Stud, except the lowest ranking five card hand is the winner.

Five card draw is perhaps the simplest form of poker. Each player is dealt five face down cards. They then bet, after which they can swap some of their cards (generally not more than three) for replacements from the deck. There is a second round of betting, followed by the reveal. Despite its simplicity, five card draw is quite difficult because no other player’s cards are visible to you at any time.

Mixed poker variants combine several different forms in one game. The most common and most complex of these is H.O.R.S.E which is a mixture of Texas hold ’em, Omaha high low, Razz, Seven card stud and Seven Card Stud Eight or better.

Be Fruitful and Multiply Your Poker Games

Now you know a range of different kinds of poker and rules to play, you can try them online and find which suits you best. Before you jump in, make sure to look for some first rate online poker tips.